A Think Tank for the Mind Era

Our purpose and object

The goal of Creapreneur is to raise the consciousness of what is happening in our time. We do this by creating public opinion about the new sciences and developing models for lateral thinking.

Interpret and spread ”the new knowledges" such as IT, quantum physics, nanotechnology etc.

Raise the level of awareness about Europe’s mental and intellectual crisis and organize conferences.

Initiate and realize projects together with regions and companies by the means of Dialogue.

Our view of mankind

For us freedom and the growing impact of the individual are fundamental. Everything is possible and allowed, as long as it is harmless to the environment and doesn’t hurt other people.

Self-fulfilment is always a matter of co-operation. Creating and dissolving relationships matures us by means of mutual consideration and responsibility. In this manner self-respect also grows. Through other people we gain insight and an identity of solidarity.

Thus we don’t need any “crutches” such as “isms”, political parties, or religious communities. Self-fulfilment is realized by practicing empathy, i.e. insight in your neighbour’s situation and reactions. Thus we gain experience, which may be difficult in an environment where other people don’t communicate and don’t dare to have a positive outlook on life.

We help people develop their ideas for the future. By means of Creapreneurship – i.e. a new creative enterprise that is based on cross-fertilizing Technology and Economy with the Arts – we make people more conscious and thus we also make our contribution to better health for both individuals and the society.

Creapreneur has an Inner Circle with about two hundred members sharing the same view of mankind.

Both commercial and non-profit organizations that meet our requirements are welcome either to apply for membership or to support Creapreneur® in another suitable way. Thanks to the members, Creapreneur® has access to a knowledge network, consisting of hundreds of talented and influential people within all the four (4) focus areas described below.

The members elect a board of 10 persons who lead the activities and act as the “Braintrust” of Creapreneur®. The board nominates a Executive Group managed by one of the board members, for the management of daily routines, including finances, recruiting new members, influencing public opinion and executing the board resolutions, e.g. establishing sister associations as well as supporting projects and new collaborations.

The Titanic syndrome of our time

In times of change, those who are learning will inherit the earth, while those who are content with what they once learnt, will find themselves well suited to handle a world that no longer exists.

Consider the fact that between the birth of Christ and the year 1750 the population of the Earth doubled from 125 to 250 million. In 1930 the figure had increased to 3 billion, and only 85 years later we are now 7,5 billion citizens of the world. When the speed of change is high, the awareness of what (really) happens in society is poor. This is due to man’s reluctance to “give up ignorance”. By ignorance we mean “no interest for things that we know that we don’t know”. Up to now intelligence has been appreciated more. By intelligence we mean “organizing knowledge of things we already know”.

Business and activities in many big companies and institutions within Health care, Judicature, Churches, Schools and Universities, in Manufacturing and Service trade and industry as well as Trade unions and Politics, are all characterized by an identity crisis and the lack of durable solutions.

The fact that so many people still don’t care, is due to a lack of awareness of the risk connected with passivity. We call it ”The Titanic syndrome of our time”– i.e. the fact that the band continues playing on the first deck, while people on third deck are struggling for their lives because the ship is in fact sinking.

Now is the time

To more and more people it is becoming obvious that “awareness reluctance” and resistance to change are costly; not only for the society as a whole but also for those who will face massive unemployment and mental illness, increasing crime and social problems, which is the given consequence of an insufficient ability to change and adapt at within nations and regions.

Thus we create think-tanks with a higher potential than what is accomplished through the traditional outlook on specialization. At the same time we have found a good method for making research and inquiries.

Our methods for lateral thinking;

1. CrossSensor™ – a perception model that uses research, surveys and seminars in order to make visible people’s latent needs, wishes, and dreams, which can be used to better identify the potential within regions, organizations, and companies.

2. The Dialogue Approach™ – a system based on long term experience and a program made in order to build so-called communities, nowadays of course also on the Internet.

Members and our organisation

Creapreneur® has a network with abt. 1000 members representing all kinds of professional knowledge and personal experience. 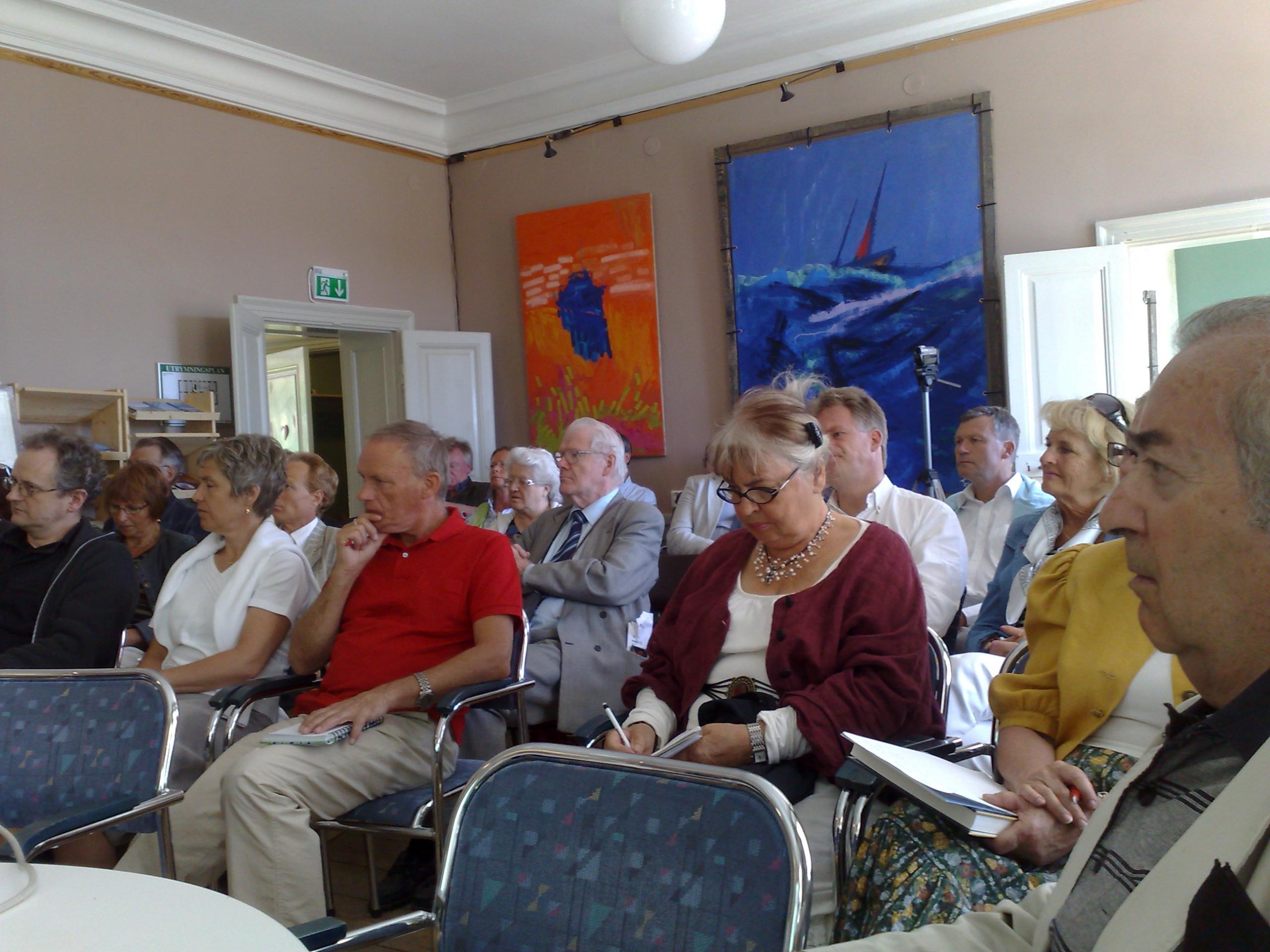 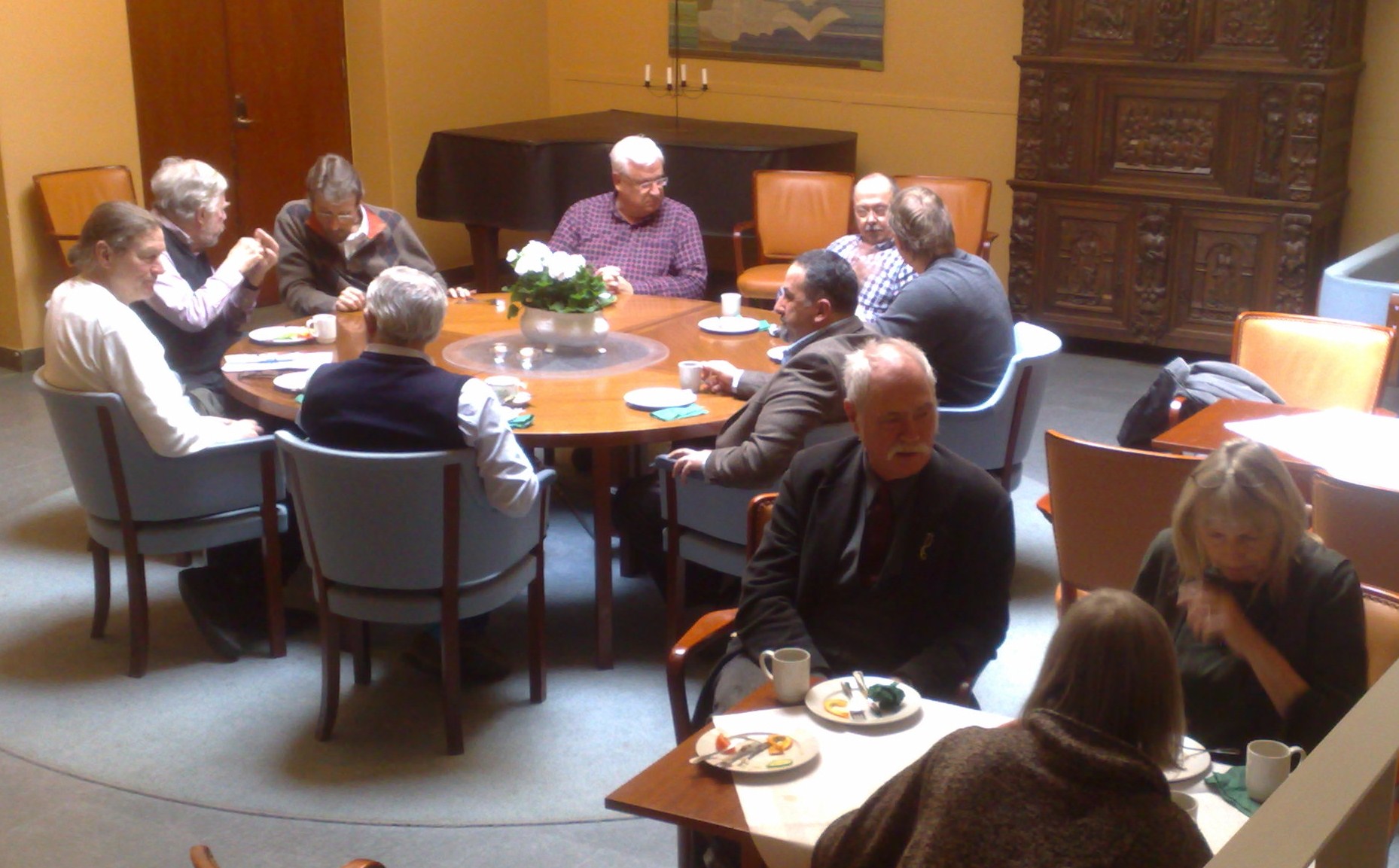 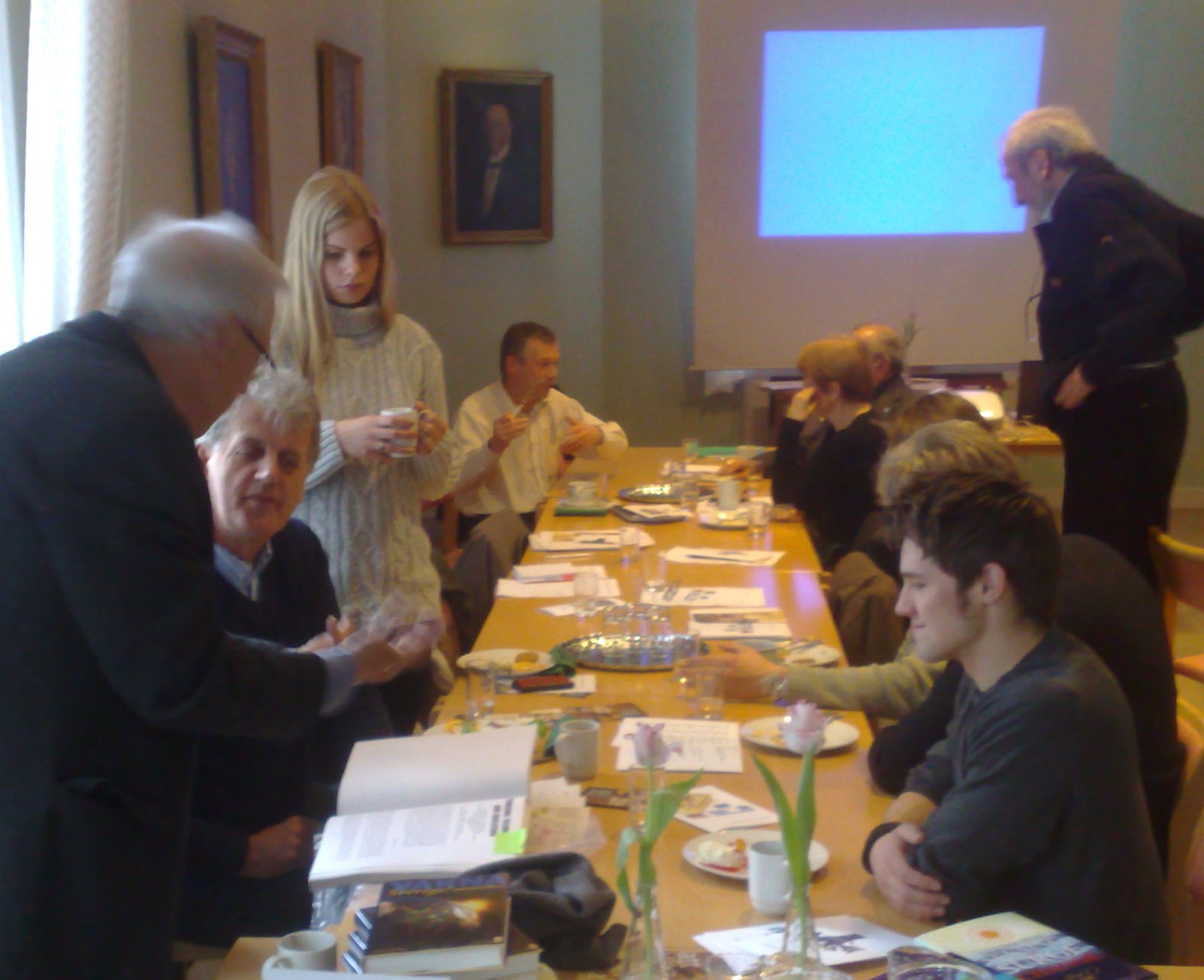 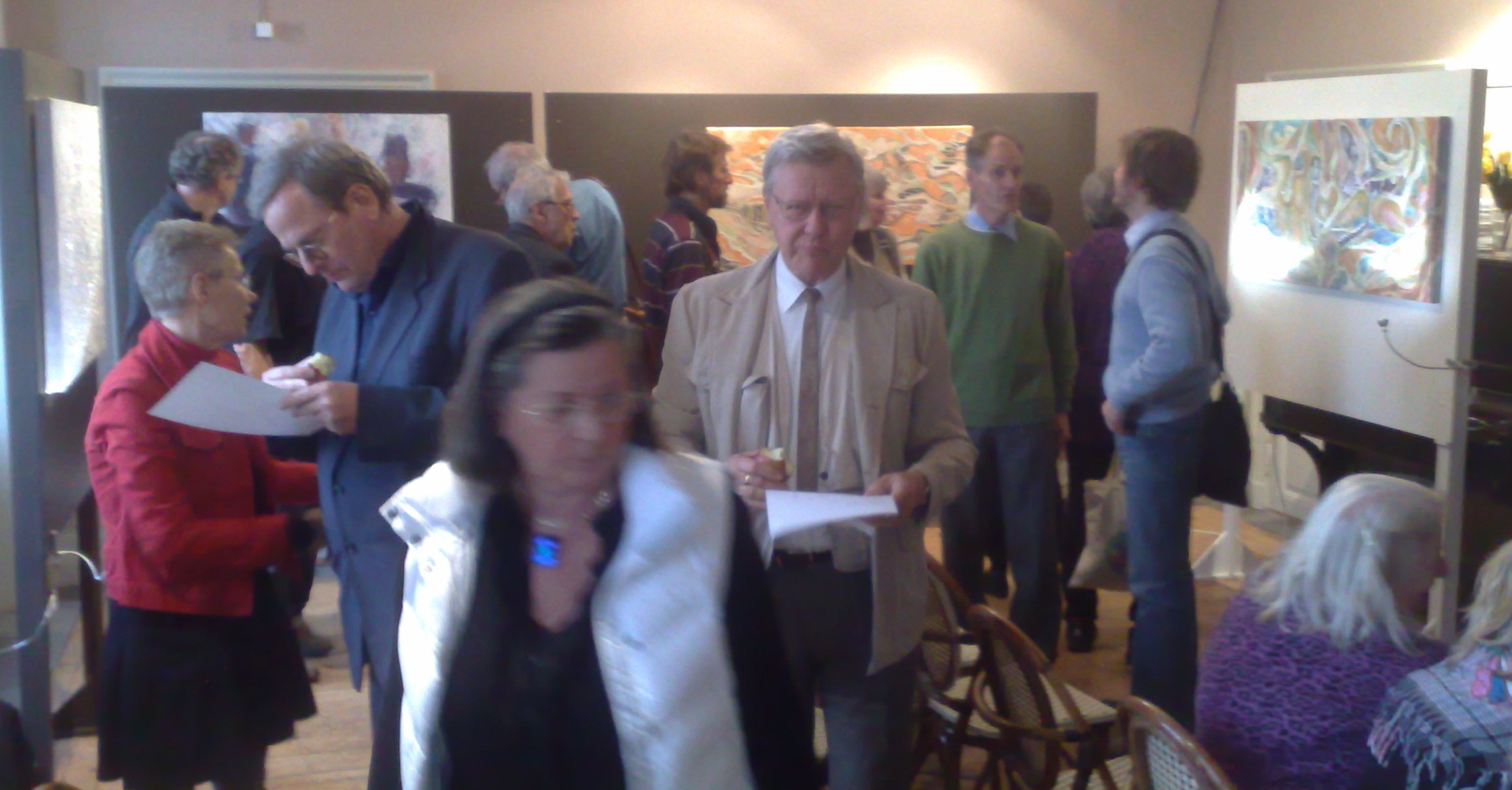